Industrial use - Sweet orange peel tincture is used to flavour pharmaceuticals. Extensively used as a fragrance component in soaps, detergents, cosmetics and perfumes, especially eau-de-colognes. Extensively used in all areas of the food and drinks industry (more so than the bitter orange oil). Used as the starting material for the isolation of natural limonene. 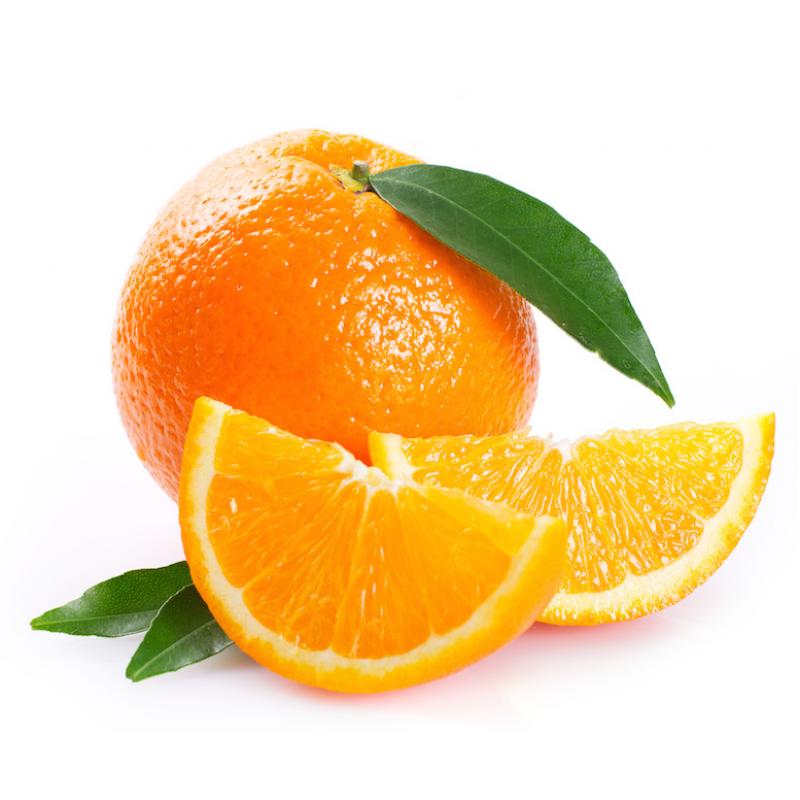 EO - In Chinese medicine the dried sweet orange peel is used to treat coughs, colds, anorexia and malignant breast sores. The sweet varieties increase bronchial secretion, and the sour promote expectoration. They all quench thirst, and are stomachic and carminative.

Generally non-toxic (although ingestion of large amounts of orange peel has been known to be fatal to children); non-irritant and non-sensitizing (although limonene has been found to cause dermatitis in a few individuals). Distilled orange oil is phototoxic: its use on the skin should be avoided if there is danger of exposure to direct sunlight. However, expressed sweet orange oil might be phototoxic, although it too contains coumarins.