Countries where Lemongrass is produced? - Native to Asia, there are two main types: 1. The West Indian lemongrass which is probably native to Sri Lanka, now cultivated mainly in the West Indies, Africa and tropical Asia. Main oil producers include Guatemala and India. 2. The East Indian lemongrass, which is native to east India (Travancore, etc.), now mainly cultivated in western India !

Industrial use - Extensively used as a fragrance component in soaps, detergents, cosmetics and perfumes. Employed as a flavour ingredient in most major food categories including alcoholic and soft drinks. Also used for the isolation of citral and for the adulteration of more costly oils such as verbena or melissa. 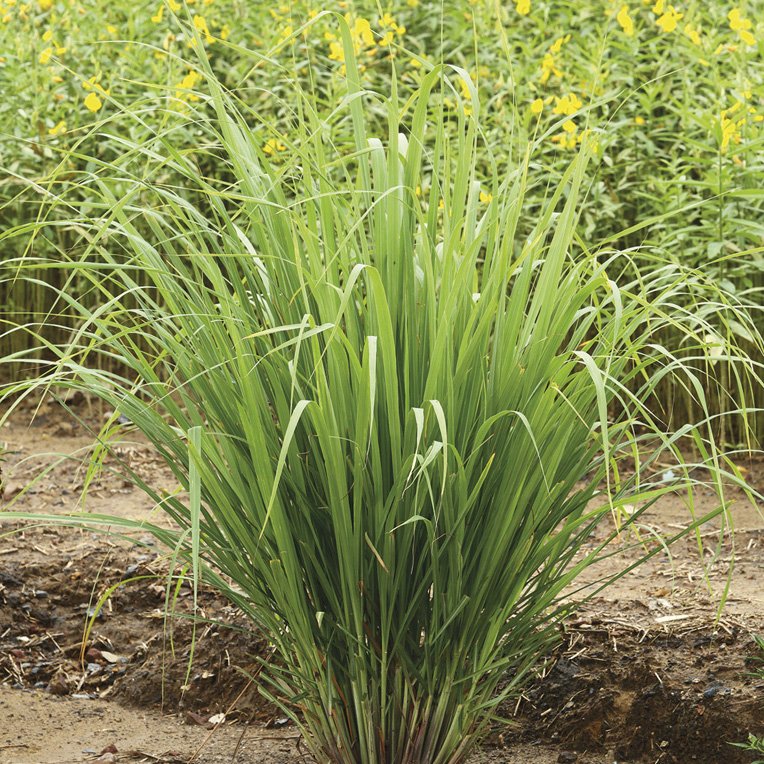