Where is produced chamomile german essential oil? : Native to Europe and north and west Asia; naturalized in North America and Australia. It is cultivated extensively, especially in Hungary and eastern Europe, where the oil is produced. It is no longer grown in Germany, despite the herbal name.

What is Chamomile German oil use for? This herb has a long-standing medicinal tradition, especially in Europe for ‘all states of tension and the visceral symptoms that can arise therefrom, such as nervous dyspepsia and nervous bowel, tension headaches, and sleeplessness; especially useful for all children’s conditions, calming without depressing …’.

Did you know it ? The molecule, chamazulene, can give a blue color essential oil. 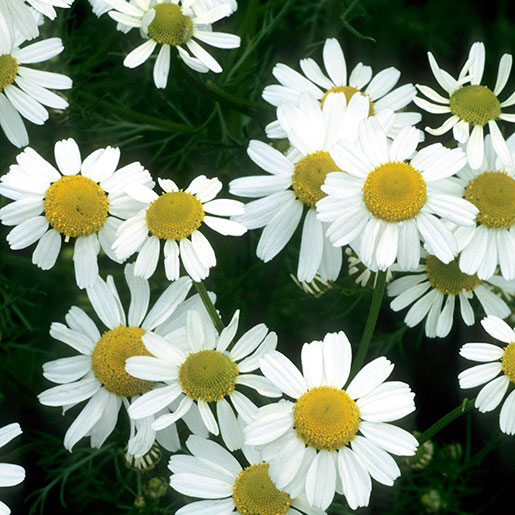